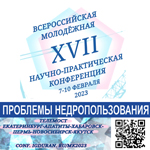 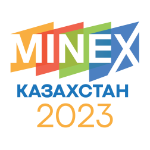 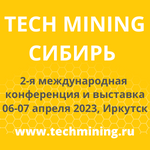 The first President of Mongolia left presidency in 1997 and is now engaged in science as the Academician of the International Academy of Sciences of Ecology, Safety of Man and Nature. He is a member of the Asia Pacific Parliamentary Forum—influential organization to unite parliamentary officials of the Asia–Pacific Region.