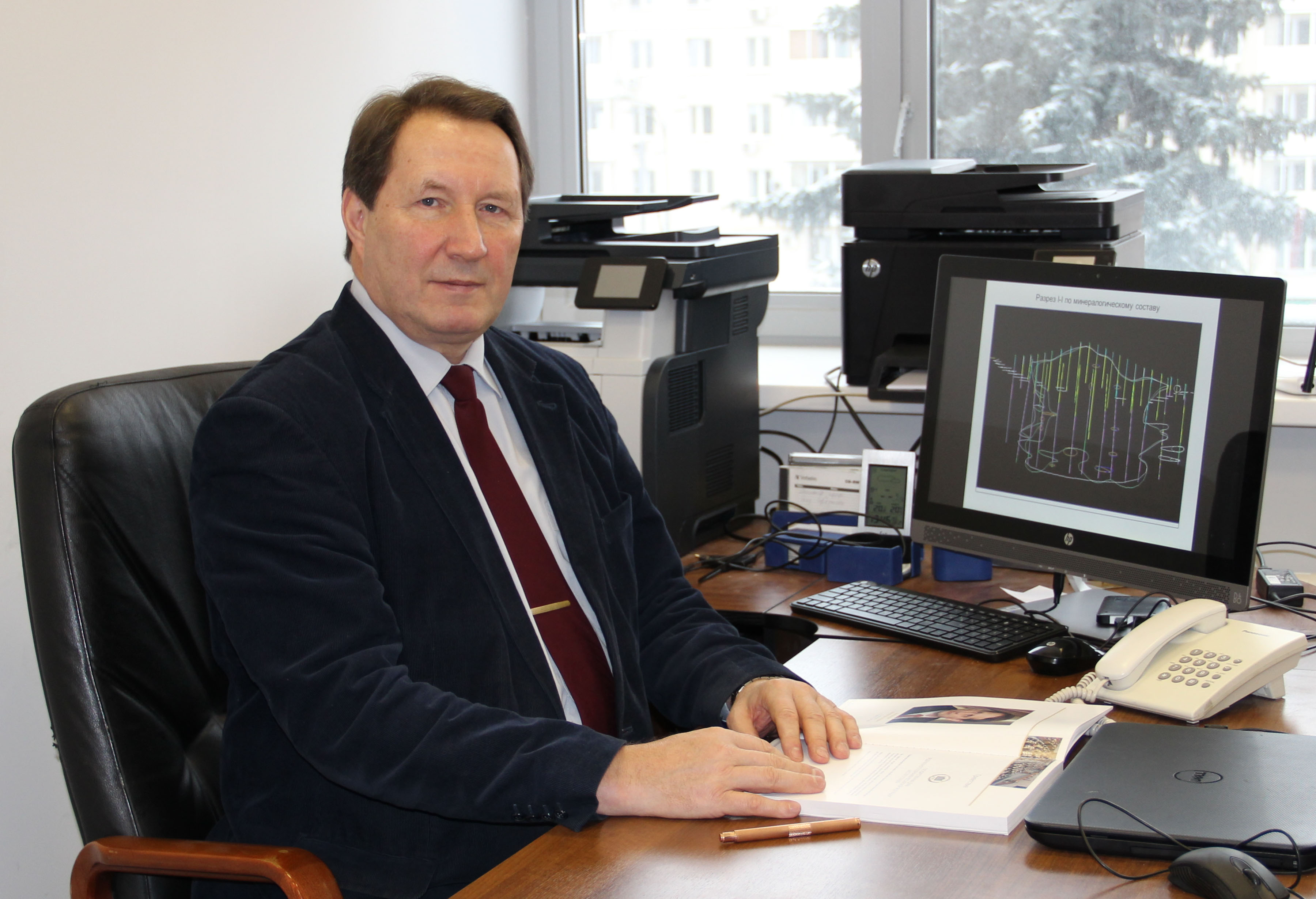 Since 1991 V.V. Morozov has been working as a teacher. In 1998 he defended his doctoral thesis. In 2000 he was awarded the title of Professor at the faculty. "Mineral processing" of MSMU. From 2000 to 2014 he worked as head of the Department of chemistry of MSMU. Currently-Professor of the Department "General and inorganic chemistry" NUST MISIS.

V.V. Morozov at a high scientific and methodological level lectures, conducts practical classes in chemical and enrichment disciplines. He supervises the training of two graduate students, previously supervised the certification of masters and specialists. Developed six training modules on the chemistry and minerals processing. He took an active part in the development of curricula in the direction of "Mining" specialty "mineral Processing". He has repeatedly headed the state attestation Commission of the Mining Institute of the North-Eastern Federal University.

Since 2015, he was appointed Chairman of the methodical Commission in the direction of training of highly qualified personnel 04.06.01 "Chemical Sciences". Under his leadership, the PLO Standard in this area has been prepared.

V.V. Morozov is the author of one monograph and 200 publications, including 9 patents and copyright certificates. V. V. Morozov's developments are implemented at a large number of domestic and foreign enterprises, marked with a silver medal of VDNH.

The most significant works:

Sorption-electrolysis technology of processing of cyanide gold-containing plums of thickeners at Zyryanovskaya concentrator – 1996;

System of x-ray fluorescence analysis of ore and concentrate At GOK Erdenet, 2008-2010;

As a result of the introduction of scientific and technical developments, a significant economic effect was obtained. Under his leadership, defended his thesis 10 postgraduates and doctoral (including 5 - from foreign countries). He has repeatedly lectured at foreign universities and companies.

V.V. Morozov is a member of the editorial Board of the journal "Mining science and technology", the technical Committee of the international Federation for automatic control (IFAC), has repeatedly participated as heads of sections at international and Federal scientific conferences and congresses on mineral processing.